76-year-old woman pushed to the ground after sexual assault in Bronx: NYPD

HIGHBRIDGE, Bronx (PIX11) – A man pushed a 76-year-old woman to the ground after he sexually harassed her on Thursday, leaving her injured, police said Saturday.

The woman was walking along Mount Eden Avenue around 7 p.m. when a man approached her from behind, forcibly squeezing her buttocks and breasts. When she screamed for help, the suspect then pushed her to the ground and fled, police said.

The victim suffered lacerations to the head, left eye and hand as a result of the attack. Police said she was taken to a nearby hospital, where she was treated and then released.

Previous UFC news, rumours: Michael Chandler vs. Tony Ferguson scheduled for UFC 274, Marlon Vera vs. Rob Font in April
Next Heritage is the safe bridge to the future 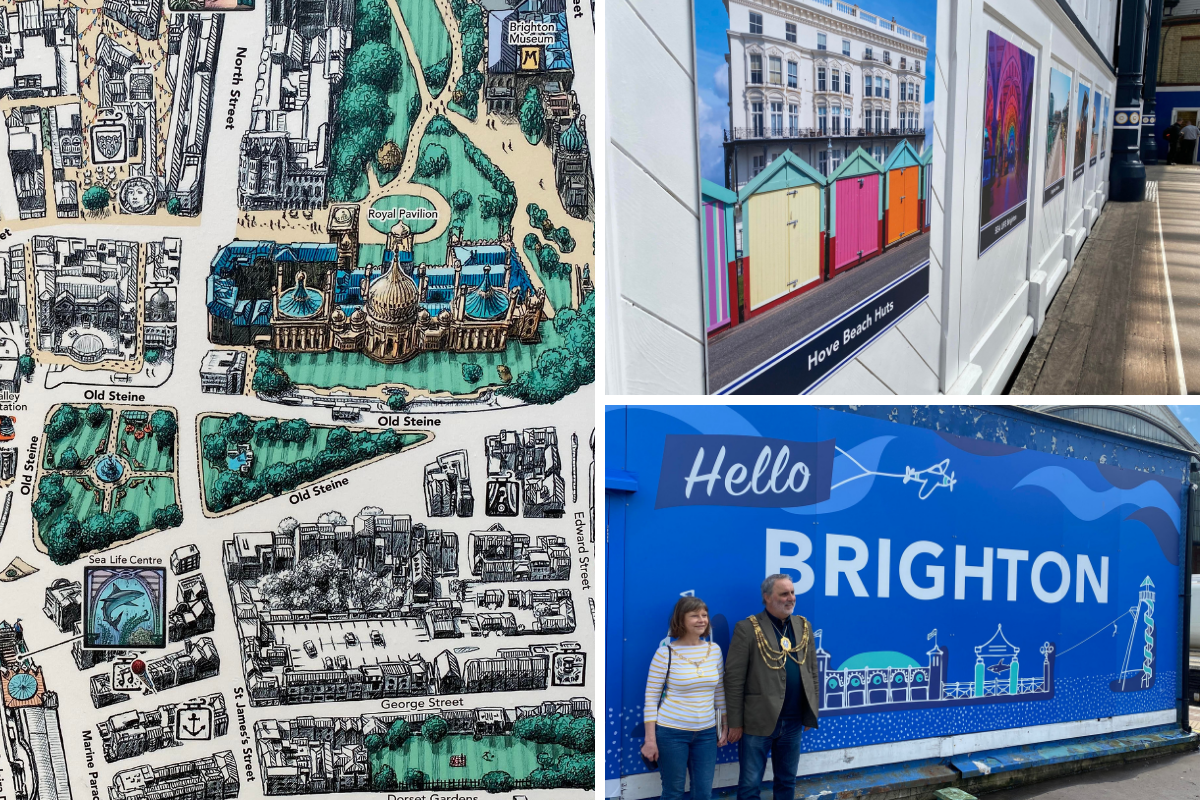