Real sportswear: the new “OmniFibers” material “trains” you to breathe like professional athletes 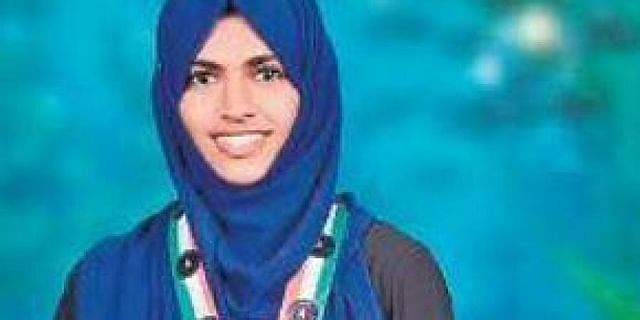 A harmonious, but superficially unattractive dish in the British Museum has turned out to be an extremely rare glazed ceramic, almost 1,000 years old. Less than a hundred of these stoneware pieces have survived from the famous Ru kilns, which produced imperial ceramics for the Northern Song Dynasty.

Percival David, one of the largest Western collectors of Chinese ceramics, purchased the dish in New York in 1928. His collection has been on display at the British Museum on long-term loan from the Sir Percival David Foundation since 2009. The dish is a brush. washer, used to clean brushes for calligraphy.

Although believed to be a Ru coin in the 1920s, in the 1970s it was downgraded and considered a lower quality coin made in Korea. The grayish color of the glaze and the large markings on the base had suggested that it was not Ru.

But recent research initiated by German scholar Regina Krahl has revealed that it was indeed made in a Ru furnace in Qingliangsi, east-central China, dating from 1086-1125. This has been confirmed by scientific tests carried out by the Forensic Institute at Cranfield University in Wiltshire. According to a spokeswoman for the British Museum, the Ru pieces are “the rarest of all Chinese Imperial ceramics.”

Jessica Harrison-Hall, head of the China section of the British Museum, praised “Krahl’s experienced eye that alerted us to re-examine the dish, which is smaller than an adult hand.” Harrison-Hall describes Ru wares as “incredibly rare, beautiful and ancient, made just 20 years after the Battle of Hastings”. The dish is now on display in the ceramic gallery of the British Museum.