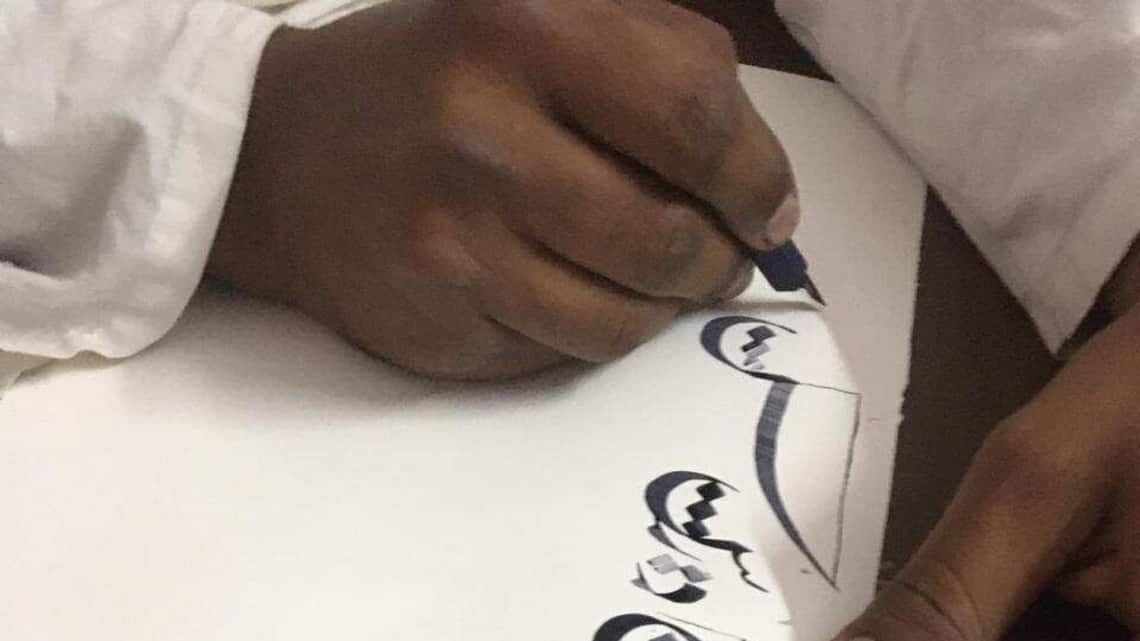 I cleaned the cupboards; dusting shelves filled with love. Every book in this large room, every artifact, photograph, calligraphic art, assortment of pens and writing tools, USB drives and computer, carries my father’s touch.

I browse his collection of CDS and music cassettes. A few days ago, I removed the dust caps from my music system. I rarely use it now. I wipe the cobwebs, the black dust clings to my fingers and slips under my fingernails. Temporarily, I load a CD. Flute and santoor flow from the speakers. I sit.

The lahsunia vine is loaded with flowers. The lawn is an emerald green. Chrysanthemums are lined up in the aisle. Daddy’s dogs rush to greet me. I am in Allahabad in the sprawling house my parents built. This is where I grew up. But the house hasn’t always been like this.

The front lawn was uneven; there were fragrant desi gulaab in the flower beds. My room at the front of the house was adjacent to my mother’s. My walls were sea green and hers were sky blue. My little sister slept with Ammi. The father was posted to Lucknow and then to Kanpur, Patna, Delhi and Lucknow again, before retiring and returning to Allahabad at the age of 60.

After I retired from public service, my father’s commitment to writing and engaging in editing the Urdu newspaper Shabkhoon increased more than before. In Allahabad, he became a much sought after patron, speaker and mentor by the many large and small literary organizations that dot the city. My mother, an entrepreneurial educator, inspired her to take an interest in girls’ education, a cause she had championed for decades. He displayed the national flag in my mother’s school, delivered haunting and encouraging speeches, and announced scholarships.

The 90s were drawing to a close. A major event was the announcement of the Saraswati Samman – an annual award instituted in 1991 by the KK Birla Foundation, for outstanding prose or poetry in any of the 22 languages â€‹â€‹listed in Schedule VIII of the Indian constitution. The inaugural award went to Harivansh Rai Bachchan for his four-volume autobiography. Father was awarded in 1996 for his monumental work on Mir Taqi Mir, Sher-i-Shor Angez [The Tumult-Raising Verse].

Father loved dictionaries. He was passionate about words.

I had accepted a teaching position in the United States in 1998, but I returned “home” every summer, staying as long as possible. Father was spending the night working on a great novel. Mom was worried about her health.

He had undergone heart bypass surgery five years ago and had quit smoking since. But he had been a heavy smoker, suffered from respiratory problems, chronic colds and constipation. My mother was worried about her long hours at work. She tried to protect him from the daily flow of visitors; berated him for taking on too many assignments. She rarely complained about her own loneliness.

As far as we know, my father had never written a novel before (he had written and published one in his early twenties). He had started to write a series of fictional biographical afsanas [stories], starting with Ghalib Afsaana, who had captivated the Urdu literary world. He wrote under different pseudonyms and eventually revealed himself (although most readers guessed it was none other than Faruqi sahib).

A highlight of these afsanas was the way he designed the language. A register of Urdu enriched with cultural assimilations, drawn from a spectrum of vocabulary, ranging from the earliest times to the 18th century, the golden age of Urdu poetry. It was sprinkled with Farsi verses; a specialized lexicon of the vocabulary of the arts – music, painting, poetry from the subcontinent – woven together in richly textured prose.

Father loved dictionaries. His collection took shelves upon shelves, and he usually had several by his side when he wrote. He has compiled word lists, glossaries, lexicons for his personal use. He put together lists of words that had fallen into disuse. He liked to track, to trace the evolution of uses.

Sometimes I was sent to look for a word in a particular dictionary. When it took forever, he would get impatient, follow me into his library, take the big volume from my somewhat reluctant but secretly relieved hands, and turn to the right page in seconds. His eyesight had always been poor, it got worse with age, but he examined the fine print, laughing when he found the right word. I would get a rap on the head for being careless or lazy in finding the right word.

He was passionate about words and usage. Rare words were like rare gems to him. Father had immersed himself in classical Urdu and Farsi literature. The only individual to have read the 50,000 pages of the monumental Daastaan-i-Amir Hamza in 46 volumes, he had a notebook full of rare words. His careful reading of the Seven Divans by Mir and the Nine by Musahafi, as well as all the Urdu poets of 300 years of classical Urdu poetry, from Bikat Kahani of Muhammad Afzal (1625 CE) to Dagh Dihlavi (died 1905) were of his skill as he selected rare words.

The result was a collection of some 12,000 words. He never stopped pruning, widening, refining the range of meanings to the end. It was his favorite project. He named him Tazminul Lughat. He published excerpts from this work with an introduction, explaining how and why he engaged in this labor of love. Tazminul Lughat’s main file was stored on his desktop computer. A copy of the section he was working on was on the laptop he was taking to Delhi. When we finally found the courage to turn on his laptop, the Lughat was the last file he had edited.

As I write these words, the tensions of Santour comfort me. My sister Baran’s grandchildren frolic in the lawn. The Allahabad House, with its 40,000 book library, carefully preserved rows of journals, the Amir Hamza collection, dictionaries, are a living memory. The house is alive, the memories safe.

The columnist is an associate professor in the Department of Middle Eastern and South Asian Languages â€‹â€‹and Cultures at the University of Virginia. 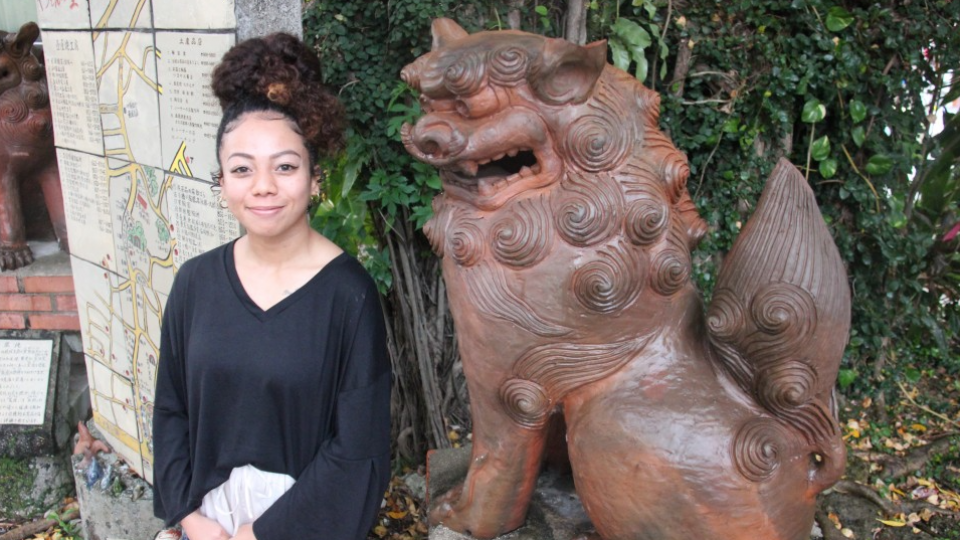