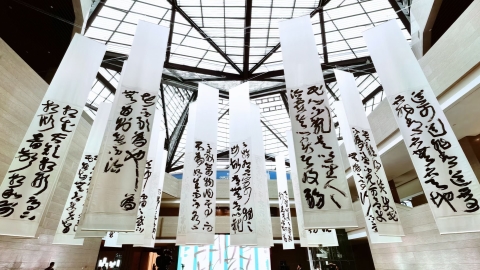 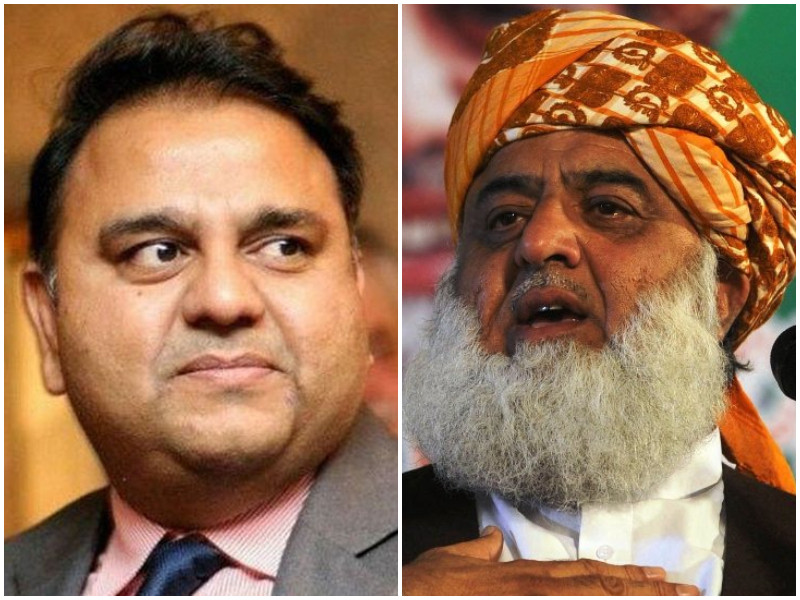 The event included an official exhibition of the foundation’s distinguished artistic productions to Arab and global audiences, as part of the recently launched “Unity in Diversity” exhibition by the Dubai Opera, which will run until 12 October 2021.

Dr Al Qaisi briefed visitors on the foundation’s creative and cultural activities, paintings by Sheikha Khawla and works of other international artists.

Sheikha Khawla welcomed the participants, noting that the presence of these elite cultural, artistic and media figures at the celebration of the foundation’s first anniversary underscores its reputation as a pioneer in the local and regional cultural and artistic scene, as it has become a cultural platform for leading artists and intellectuals.

In her speech, delivered on her behalf by Dr Lamis Al Qaisi, Sheikha Khawla stressed that the foundation, which began operations in early 2020, overcame the challenges it faced, especially those related to the pandemic of COVID-19, noting that it has conducted studies to promote Arabic calligraphy and held workshops and classes in sculpture and classical art.

“The foundation has also expressed interest in literature, poetry, music and Islamic architecture from other cultures and has organized programs for children and determined people,” she added.

The “Unity in Diversity” exhibition, which opened on September 28, features some 54 works by 41 artists from around the world.