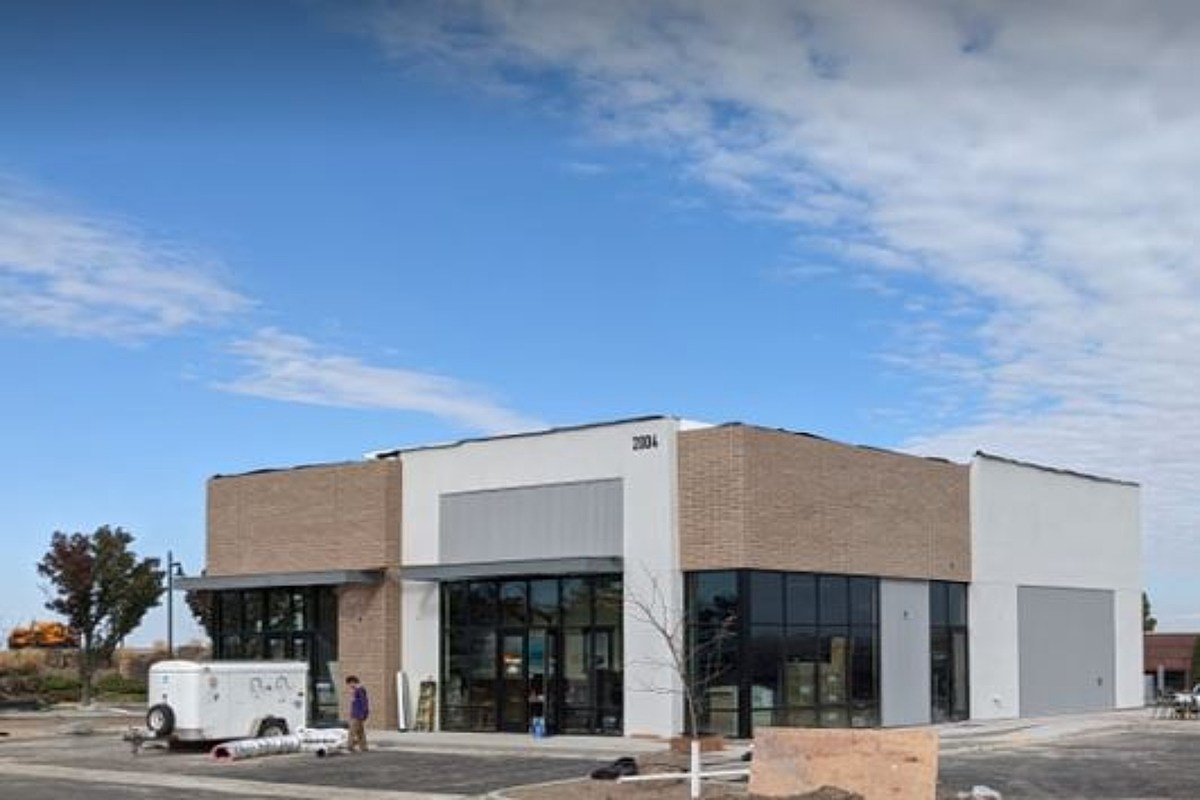 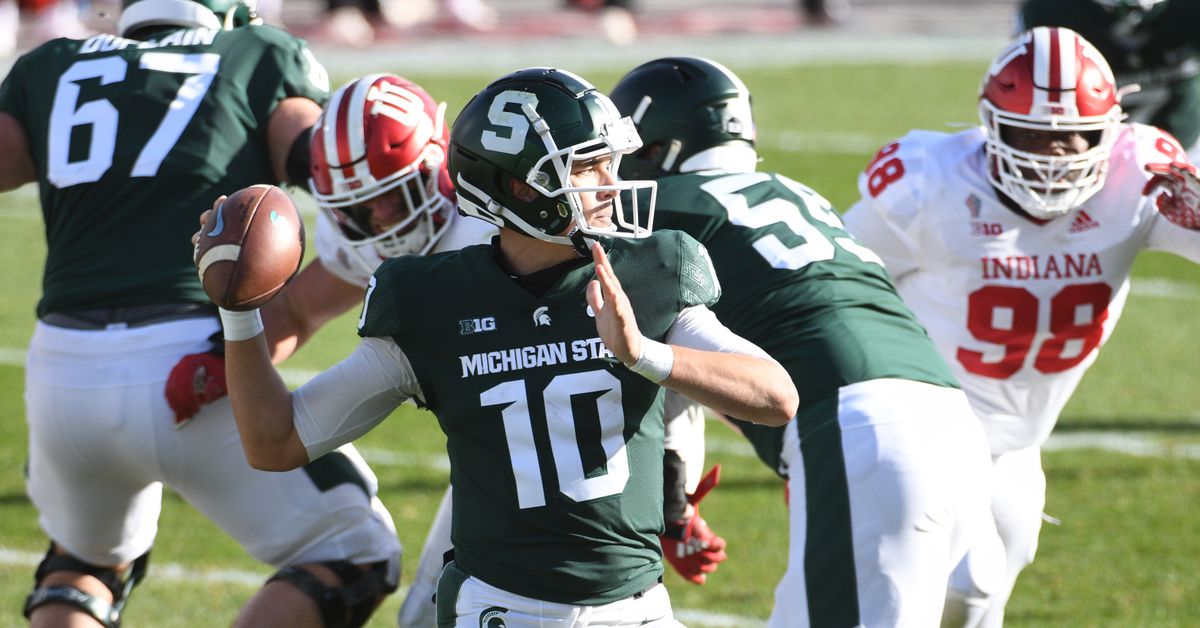 We wish them a speedy recovery

Genesis on stage in Glasgow

Have Genesis been forced to postpone the last four shows of their Last Domino? Tour in the United Kingdom due to positive tests for Covid 19 within the group.

The discontinued shows are tonight’s concert at SSE Hydro in Glasgow as well as their three-night residency at London’s The O2 on Monday, Tuesday and Wednesday (October 11-13).

It is currently unclear which members of the group have tested positive for Covid-19 and Genesis has committed to announce new dates as soon as possible.

The statement by Tony Banks, Phil Collins and Mike Rutherford reads as follows:

“Following the advice and guidance of the government, it is with immense regret that the last four shows of Genesis’ Last Domino? The tour (tonight (8/10) at Glasgow SSE Hydro and October 11, 12, 13 at The O2 in London) had to be postponed due to positive COVID 19 tests within the group.

“We are working to reschedule them as soon as possible and will announce the new dates on our website and on social media as soon as possible. All tickets will remain valid and ticket holders will be contacted by their ticket suppliers.

“This is an extremely frustrating development for the band who are devastated by this unfortunate turn of events. They hate having to take these steps, but the safety of the public and the touring crew must come first. They look forward to seeing you at their return.

The critically acclaimed tour has already seen Genesis perform in Birmingham, Manchester, Leeds, Newcastle, Liverpool and Glasgow. The group is scheduled to begin the North American portion in Chicago on November 15.

Everyone at Absolute Radio wishes a speedy recovery to the members of the Genesis group.

The Anthrax cover art is an overt parody of the vibrantly aesthetic animated cover of Kiss’s fifth studio album, “Rock and Roll Over.”

The flagship cover of The Clash’s “London Calling” features a black and white image of bassist Paul Simonon smashing his Fender Precision Bass at the Palladium in New York City. It was created by designer Ray Lowry.

Longtime heavy metal legends artist Derek Riggs designed the ancient Egypt-themed cover of their fifth album “Powerslave”. Truly one of the best sleeves in the history of metal.

Visually, Iron Maiden’s “Powerslave” is extremely similar to Earth, Wind & The Fire ‘All n’ All ‘album from seven years earlier. Young girl artist Derek Riggs rejected the idea he copied the funk band, saying, “Someone somewhere said he was inspired by an Earth Wind & Fire blanket, but that’s just crap. Because of the song Bruce wrote she must have been Egyptian, so I went back to Ramses 2’s grave and copied the idea from it (just like Earth, Wind & The fire did) but mine is better. There is also a Micky mouse hieroglyph in the lower left corner. Ha! Earth Wind and Fire does not have a Mickey Mouse. Obviously lower. Well said, Derek!

Mötley Crüe’s “Too Fast for Love” is, of course, a tribute to the famous Rolling Stones’ “Sticky Fingers” from a decade earlier. Created by legendary artist Andy Warhol, the visible outline of the model’s manhood caused a stir when the album was released 49 years ago.

The dark and macabre cover of the eponymous work “Deep Purple” from 1969 is adorned with the painting on the right of the 15th-century triptych by Hieronymus Bosch, The Garden of Earthly Delights. It depicts the horrors of hell.

Deep Purple weren’t the first group to use The Garden of Earthly Delights on their album cover – psychedelic Florida folk group Pearls Before Swine used a slightly different part of the paint for their 1967 debut album. “One Nation Underground”.

The cover art for “Destroyer” was also designed by Ken Kelly and features Paul Stanley, Gene Simmons, Ace Frehley and Peter Criss standing on top of rubble with destroyed buildings in the background.

The concept for the cover of Led Zeppelin’s “Physical Grafitti” was said to have been inspired by the cover of the “Compartments” album by Puerto Rican guitarist Jose Feliciano from 1973, which features different faces looking out the windows.

Much like the hilarious video, Genesis’ unique ‘Land of Confusion’ features incarnations of Spitting Image by Tony Banks, Phil Collins and Mike Rutherford.

Genesis ‘”Land of Confusion” is a hilarious pastiche of artwork from The Beatles’ second studio album “With The Beatles”.

The US edition of The Who’s debut album ‘My Generation’ featured not only a different title and tracklist, but also alternate illustrations of Roger Daltrey, Pete Townshend, John Entwistle and Keith Moon standing in front of the Tower of the Big Ben clock.

Two years before The Who’s “The Who Sings My Generation”, Birmingham beat band The Rockin ‘Berries released their debut album “In Town”, which also featured an image of the band standing in front of the London clock tower. Big Ben against a blue sky. A minor success, the album rocked the UK album chart at No.15.

The second album by deep-voiced singer Tom Waits features an illustration of a tired Waits watched by a blonde-haired woman as he walks out of a neon-lit lounge bar late at night.

Frank Zappa’s artistic director Cal Schenkel and Jerry Schatzberg photographed a collage for the album cover “We’re Only In It for the Money” which directly parodied “Sgt. Pepper’s Lonely Hearts Club Band ‘, released a year earlier. Zappa’s good friend Jimi Hendrix appears on the sleeve of the right side where the wax sculpture of Sonny Liston appears on the sleeve of The Beatles. Much to Zappa’s dismay, Capitol Records released the album with a alternative photo and the Beatles parody has been demoted to the inside cover.

The monstrous Finnish metalheads, who won the Eurovision Song Contest in 2006 with their song “Hard Rock Hallelujah”, released a single called “Beast Loose In Paraside” in 2008 for the soundtrack to their movie “Dark Floors”. The illustration features a very blue photograph of Lordi.

The cover of Lordi’s single “Beast Loose In Paradise” pays homage to the cover of Kiss’s 10th studio album “Creatures of the Night”.

Released 12 years after its recording at Shepperton Studios in Surrey, “Live at Shepperton ’74” features a bootleg LP style brown paper cover with a stamp of the band name Uriah Heep and the album title.

Uriah Heep’s “Live at Shepperton ’74” is clearly reminiscent of The Who’s flagship live album from 1970, “Live at Leeds”. You could argue that “Live at Leeds” is actually a tribute to the Rolling Stones’ bootleg LP “Live’r Than You’ll Ever Be” from 1969.

The cover of David Bowie’s 24th studio album “The Next Day” is a modified version of Bowie’s 1977 album “Heroes” and features a white square hiding the face of the music legend. It was designed by Jonathan Barnbrook, who also created the ‘Heathen’ and ‘Black Star’ sleeves, and stands for erasing the past.

Here is the cover of “Heroes” from 1977 with an iconic image of David Bowie taken by photographer Masayoshi Sukita. The pose was inspired by the 1917 painting Roquairol by German artist Erich Heckel.

Slade’s “Till Deaf Do Us Part” is strongly reminiscent of Manfred Mann’s Earth Band’s “The Roaring Silence” 15 years earlier, which features a huge outer ear with a mouth inside. It was created by artist Derek Goldsmith.

The single from Thee Oh Sees is of course a carbon copy of Rush’s eponymous 1974 debut album.

The Talking Heads singer’s sixth solo album features a photograph of Byrne looking out there.

Listen to Absolute Radio on DAB nationwide, on our free app, by pressing that play button at the bottom of your screen, through your smart speaker (“Play Absolute Radio”) and on Freeview, Sky and Virgin Media TV . 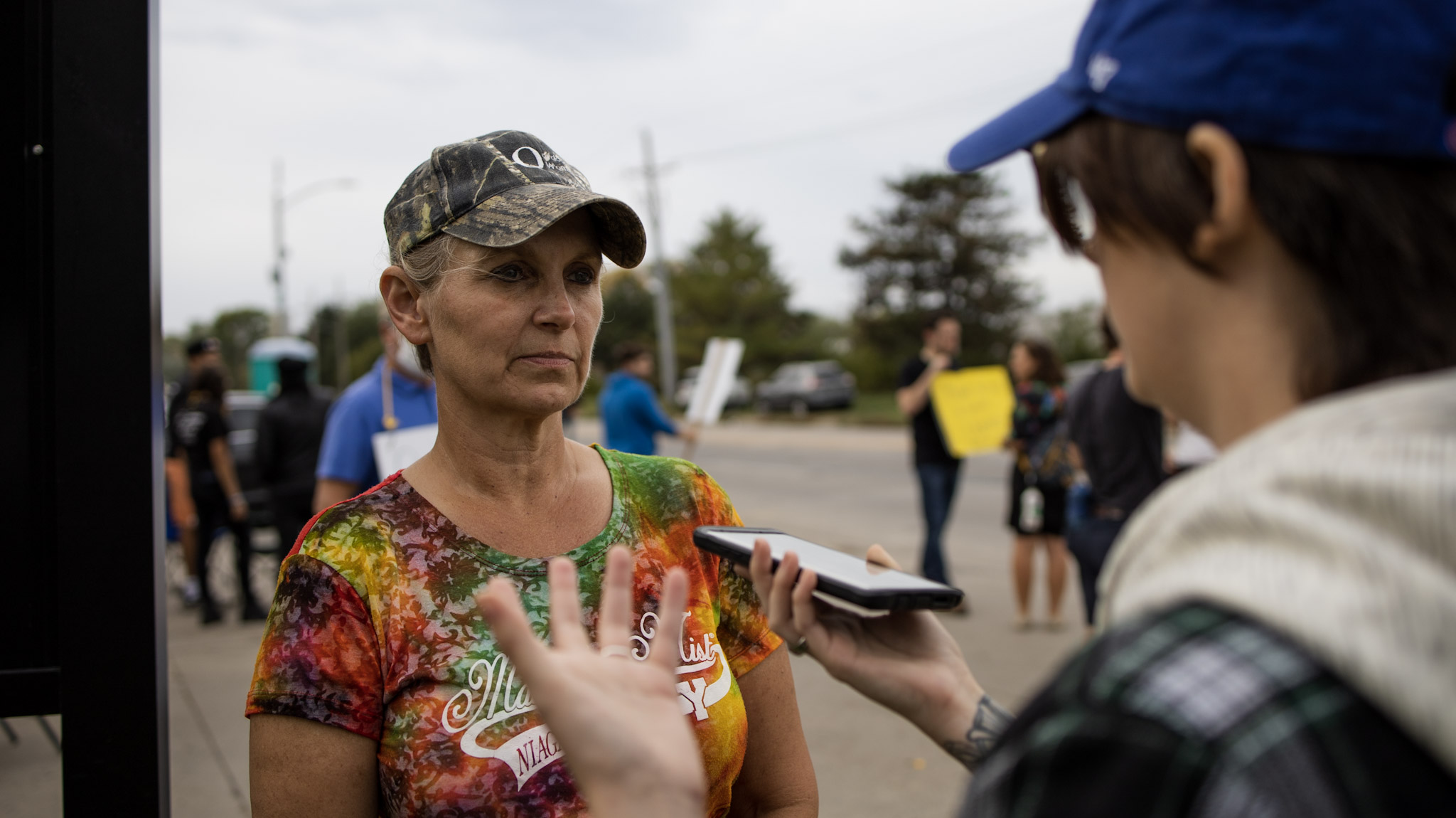