‘He was the smallest’: Rob Font says Cody Garbrandt should switch to flyweight 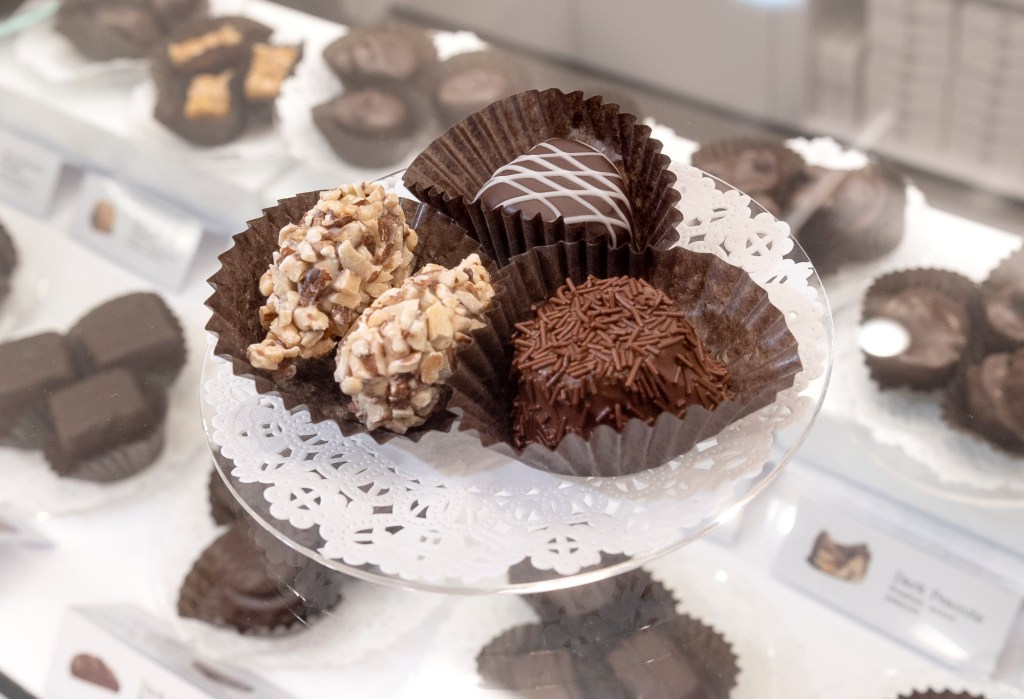 Rob Font thinks height definitely played a role in his win over Cody Garbrandt at UFC Fight Night 188 last Saturday, saying ‘No Love’ felt a lot smaller in the clinch and the former bantamweight champion should consider switching to flyweight.

“Even when we pulled over and I grabbed him (Cody Garbrandt) I could really feel he was the smallest,” Font said. Low Kick MMA. “I really think he should go to ’25 (125lbs). I think his mind was thinking “25 before that fight, you know.” And he was still talking about trying to get the belt at 25 before that fight. I think in his mind he’s 25, I think he knows that. He should probably pull the trigger and go down to 25. ”

Garbrandt teased a move to flyweight ahead of his loss to Font, but with a title shot in mind. The 29-year-old was looking to reclaim the bantamweight throne before descending in weight to fight Deiveson winner Figueiredo against Brandon Moreno 2 for the flyweight strap.

A title shot may not be on the cards anymore, but Garbrandt still believes he is destined to become a world champion and is determined to return to the UFC stronger than ever.

“A lot of good things come out of that,” Garbrandt said after his loss to Font. “Brush it off. Come back with my coaches and teammates and we always strive to be the best, to be world champions. Sometimes there is adversity that arises in your dreams and makes you work harder and make you achieve what needs to be done and that makes it even sweeter when you climb the mountain.

“It wasn’t my night, but man I like it. I will correct my mistakes and (‘I am) really grateful. … I fight my heart for you guys. “

Garbrandt is currently ranked No.5 in the UFC men’s bantamweight rankings, but has not won more than two consecutive fights since 2016. 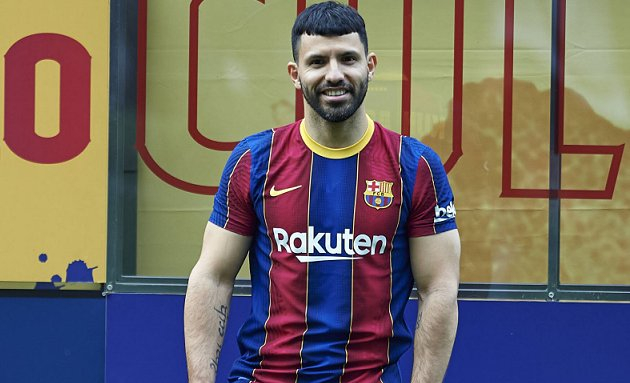