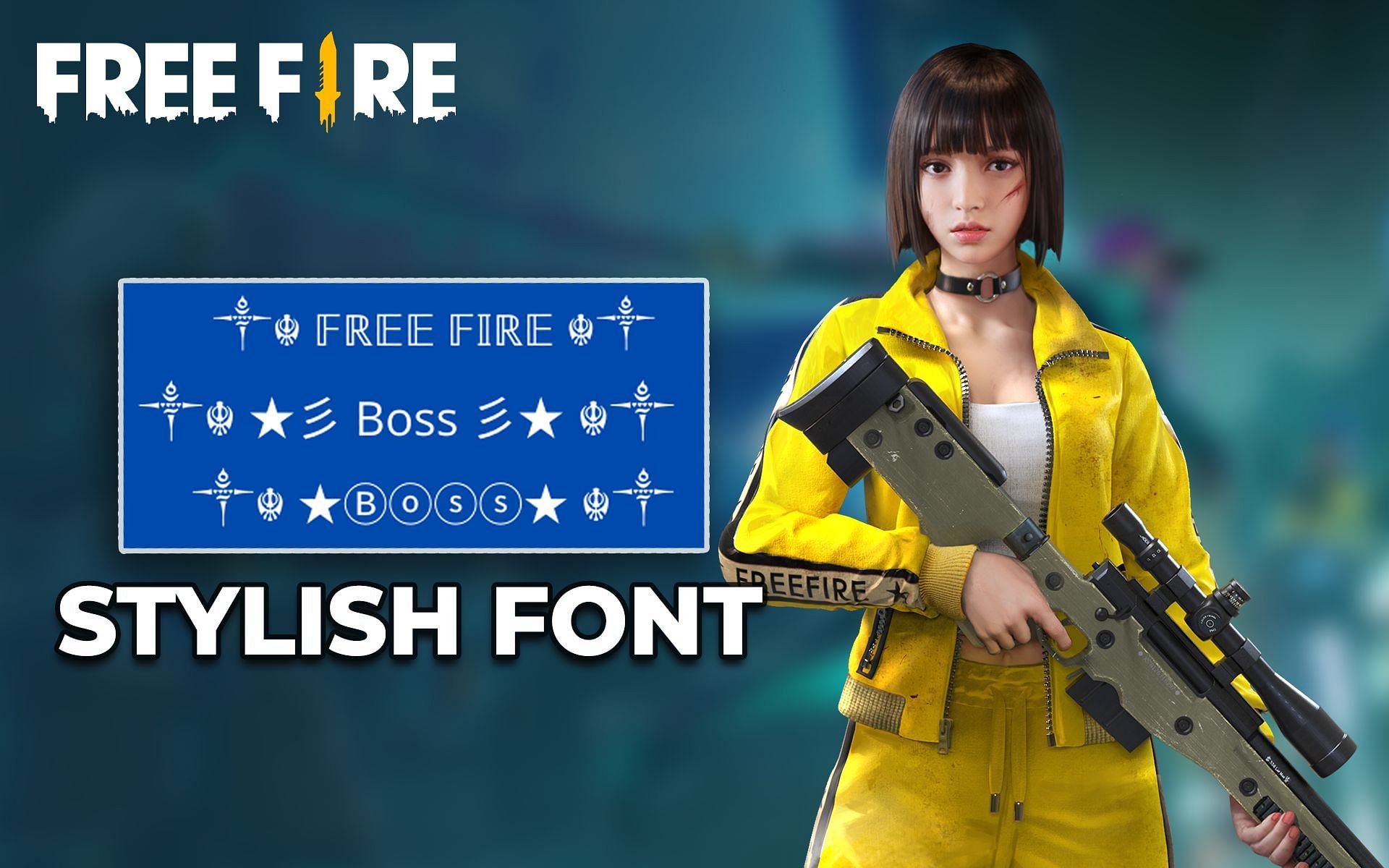 Today, Microsoft detailed some font rendering improvements it is making in its Edge web browser in an upcoming release upgrade.

Support for applying system settings for contrast enhancement and text gamma correction is now available in the Edge Canary channel. To experience this, you need to enable the edge flag: // flags # edge-enhance-text-contrast. Then you can use Windows 10 ClearType Text Tuner (search for “Adjust ClearType Text”) to see how the changes you make are applied in Edge (which will need to be restarted after each change).

For those who are curious as to why this is necessary, Microsoft explains that the new Chromium-based Edge renders text differently than Legacy Edge.

â€œThe old Microsoft Edge used the DirectWrite framework to display glyphs on the screen,â€ the company explains. â€œChromium, on the other hand, only uses DirectWrite for part of the text rendering pipeline: enumerating fonts, retrieving glyph information, and generating glyph bitmaps; it manages its own formatting, layout and rendering of text. This allows code reuse on all platforms, but on Windows the results are generally different from the rest of the text rendering system.

Microsoft expects the new font rendering to be enabled by default when Edge 92 becomes stable. And he hopes to make the changes to Chromium so that all Chromium-based browsers on Windows can benefit.

Previous Video: What the Heck, Episode 61: Rob Font, Sean Brady, Jordan Leavitt and Jared Vanderaa
Next Daniel Libeskind on his overhaul of the Tree of Life synagogue in Pittsburgh – the forward 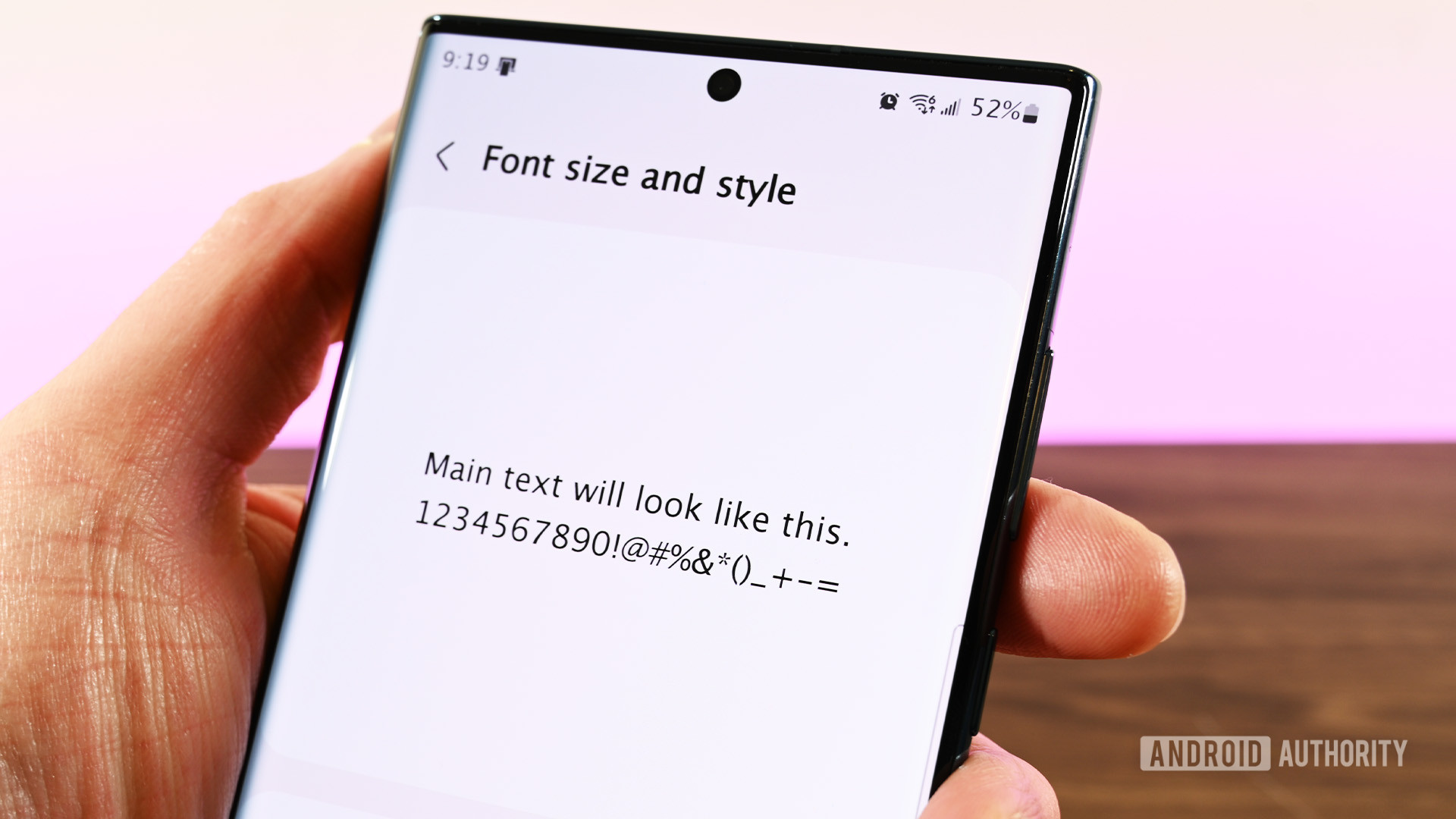