Shrouded in Culture: The Symbolism of Cranes in Japanese Art

Nell Love December 28, 2021 Calligraphy Comments Off on Shrouded in Culture: The Symbolism of Cranes in Japanese Art 0 Views 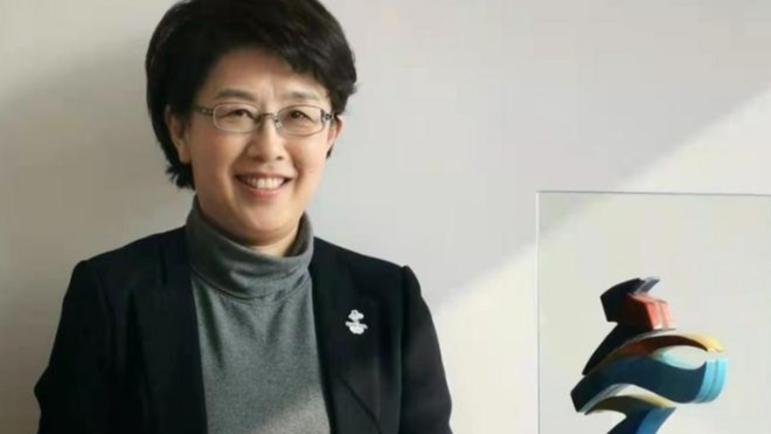 Sindhi culture festival kicks off at arts and crafts village Few of us who have held paper have not, at some point, folded a bird, or a bird shape, a pair of wings, and stolen them, literally, or with swirling arms to create the magic of flight. Cranes are at the heart of origami, and the tradition of folding a 1000, or senzaburu, dates back to a Confucian belief that they could live up to 1,000 years. To fold so much is to evoke the long-standing association between these remarkable birds, longevity, happiness and good fortune.

Cranes are also closely associated with peace in Japan. In 1955, a schoolgirl named Sadako Sasaki, who had miraculously survived the atomic bomb that devastated Hiroshima a decade earlier, fell ill with leukemia. When a friend from school visited her hospital bed with an origami paper gift, she also told Sadako to senzaburu and its association with good fortune. Determined to recover, Sadako began folding cranes and is said to have reached 644 before succumbing to relentless radiation cancer.

Her story quickly spread, and schoolchildren across Japan and abroad donated money to build a monument in her memory at Hiroshima Peace Park. Hanging from it is a small bell, donated by Japan’s first Nobel Laureate, Hideki Yukawa. People still hang paper cranes under the bell, both to celebrate Sadako’s life and the enduring association between cranes and peace. 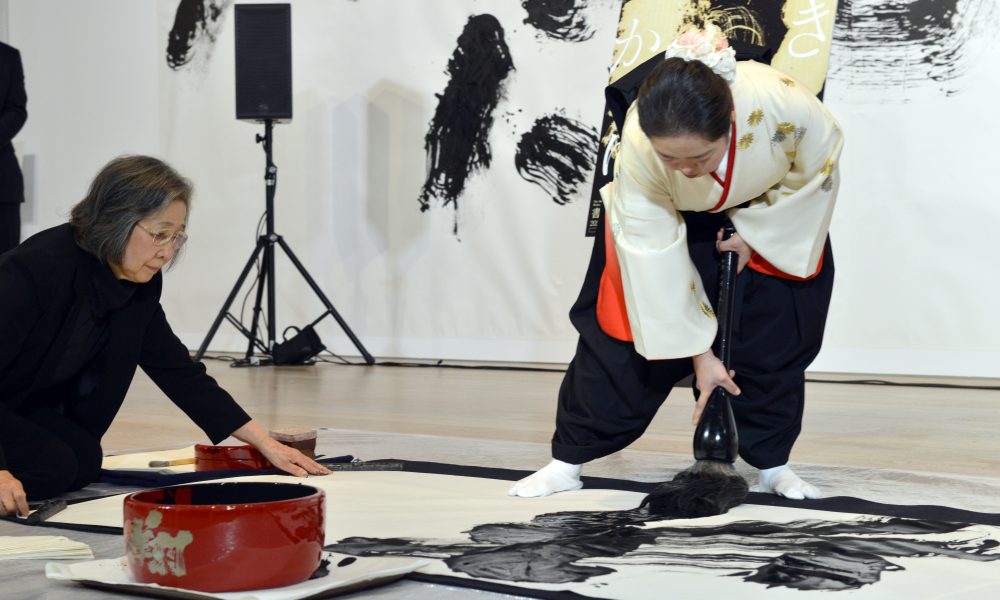