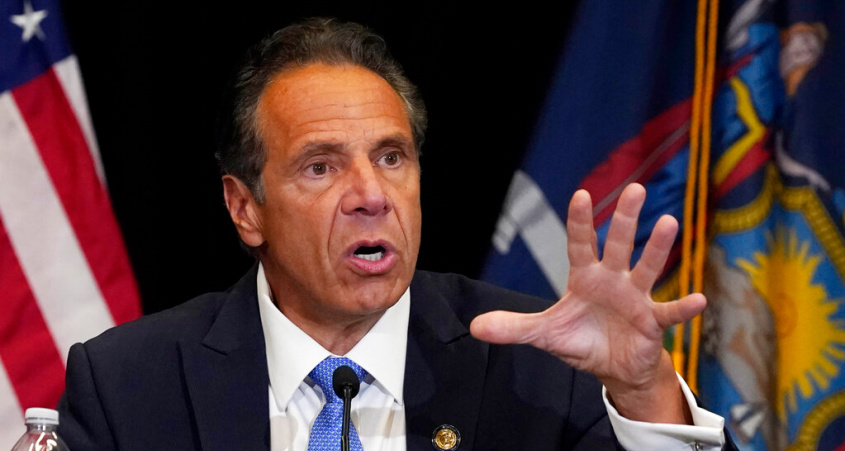 Like many cities, Kenosha has had streetcars and intercity lines for decades, but the rise of the automobile in America sent these vehicles to the scrapyard more than half a century ago.

The current line came into being with the development of HarborPark, and streetcars began operating in June 2000.

Trams will be in service and available for photos. Two cars will run at a time while the others will be on display.

The city has seven trams. Each car is painted in the colors and lettering of a North American city that operated cars in the 1940s and 1950s – Pittsburgh, Cincinnati, Toronto, Chicago, Johnstown, Philadelphia and San Francisco.

Six of the cars were operated by the Toronto Transportation Commission from 1951 to 1995. The seventh car operated in Philadelphia from 1948 to 1993.

Plus, the eco-friendly and meticulously restored East Troy Electric Railroad cars run the tracks on weekends from April through October through the countryside of the Kettle Moraine.

These are the same carts and coaches that once connected small towns to cities like Milwaukee, Chicago and Minneapolis.

How to be a better ally of disabled and neurodivergent people

How to be a better ally of disabled and neurodivergent people By Luke Grayson-Skinner Neurotypical: …